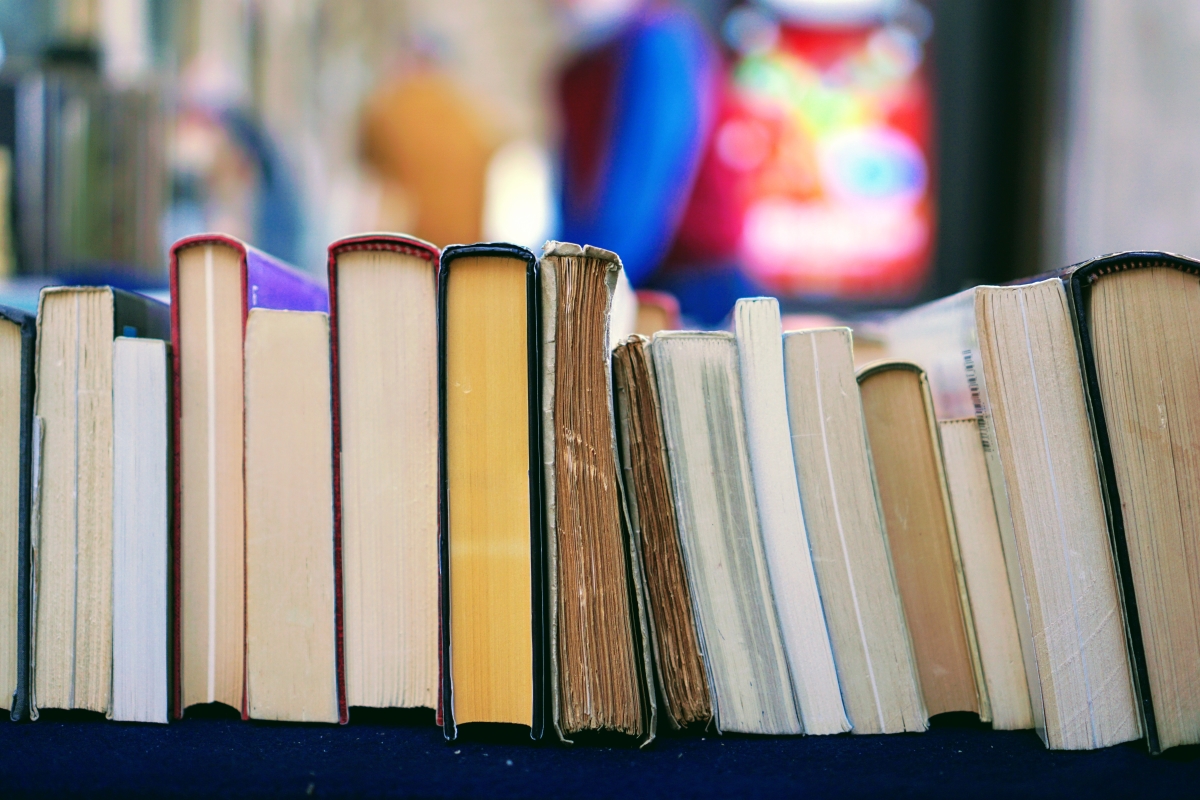 “Your task will not be an easy one. Your enemy is well trained, well equipped and battle-hardened. He will fight savagely…..I have full confidence in your courage, devotion to duty and skill in battle”

June 6, 2022 will mark the 78th anniversary of invasion of Normandy. This massive military operation allowed Allied troops to gain a foothold in Western Europe that led to the defeat of Nazi Germany and the end of The Second World War.

It is a great time of year to think of the sacrifices made by the thousands of brave men and women who fought and died to help liberate Europe.

Interested in learning more about this legendary operation? Check out our D-Day collection for titles that explore the event from almost every angle.